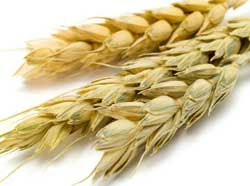 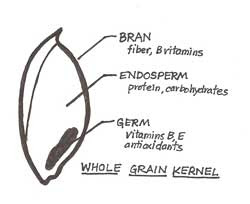 3 Replies to “Is Wonderbread Making You Sterile? Part 1”